Skip to content
Join our testnet for an exclusive opportunity to earn! ➔ 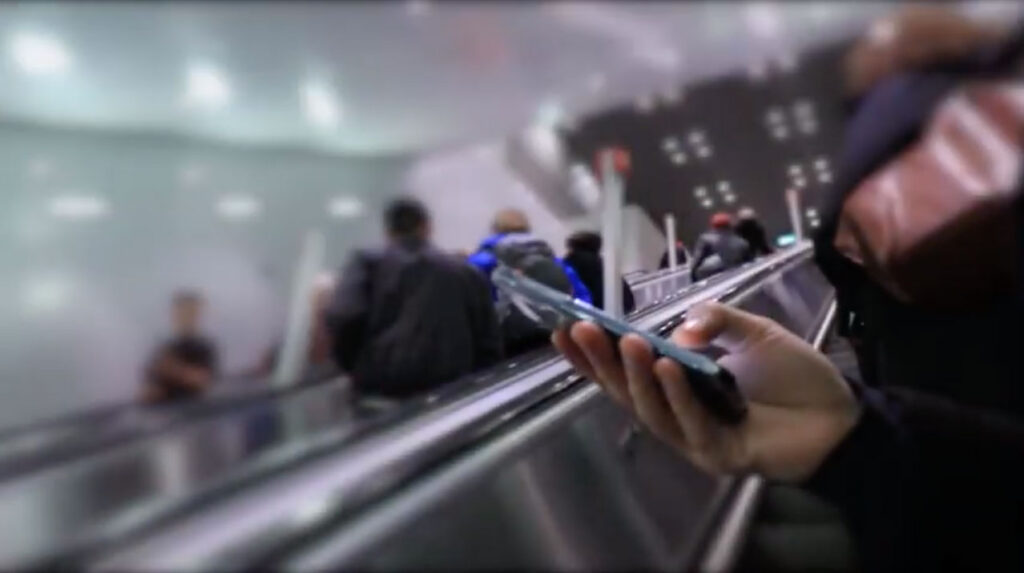 Launching Our Economy Simulator Today, we’re launching our Economy Simulator, a tool we use to help us understand how different assumptions might impact the evolution of the GIANT Protocol.  We used it to help us design a token based economy to support the growth of the protocol- making sure that we align incentives of all […]

GIANT Protocol Releases Its Whitepaper – Dive into the Tokenomics of GIANT’s Connectivity Economy GIANT Protocol is excited to announce the release of our whitepaper! It is after months of arduous efforts by our product and engineering teams that we are ready to publicly share the first version of our whitepaper for community feedback.  It […] 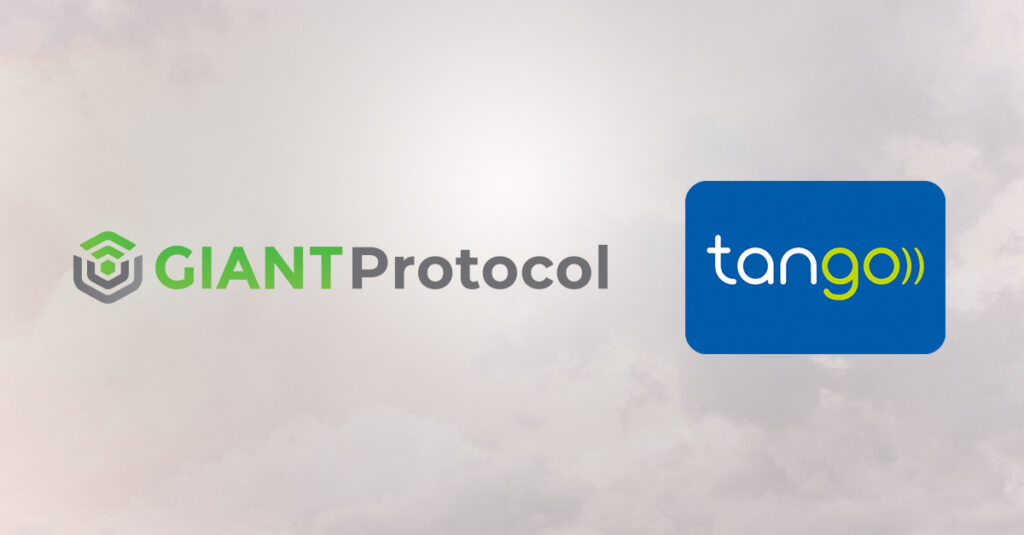 GIANT Protocol and Tango Partner to Lower Costs of Global Connectivity GIANT Protocol has partnered with Tango, the consumer brand of Proximus Luxembourg, today to bring blockchain benefits to customers worldwide. “We’re excited Tango has become the first telecom to join us in ushering in a new era of blockchain-enabled, lower-cost connectivity to customers around […]

GIANT Protocol Litepaper Release GIANT Protocol is delighted to announce that we have released our Litepaper! GIANT compiled this document to broaden the knowledge of our investors and community members. The path to a more open and inclusive internet is through a Decentralized Connectivity Economy enabled by a new web3 telecommunications layer that coordinates, tokenizes, […]

ACCEPTANCE OF TERMS ShareG, Inc. (“ShareG”) provides the following terms regarding your use of the ShareG website at www.giantprotocol.com (the “Site”) and the telecommunications and financial services provided by ShareG. Each user and customer should read these terms, understand them, and consider printing a reference copy as you use the Site and the associated […]

About ShareG This Privacy Notice applies to the website located at www.giantprotocol.com (“Site”) owned and operated by ShareG, Inc. (“we” or “ShareG”) and to the telecommunications and financial network services that ShareG provides to its clients (“Service(s)”).  ShareG is a telecommunications and financial network services platform that provides wireless network internet connectivity services to […] 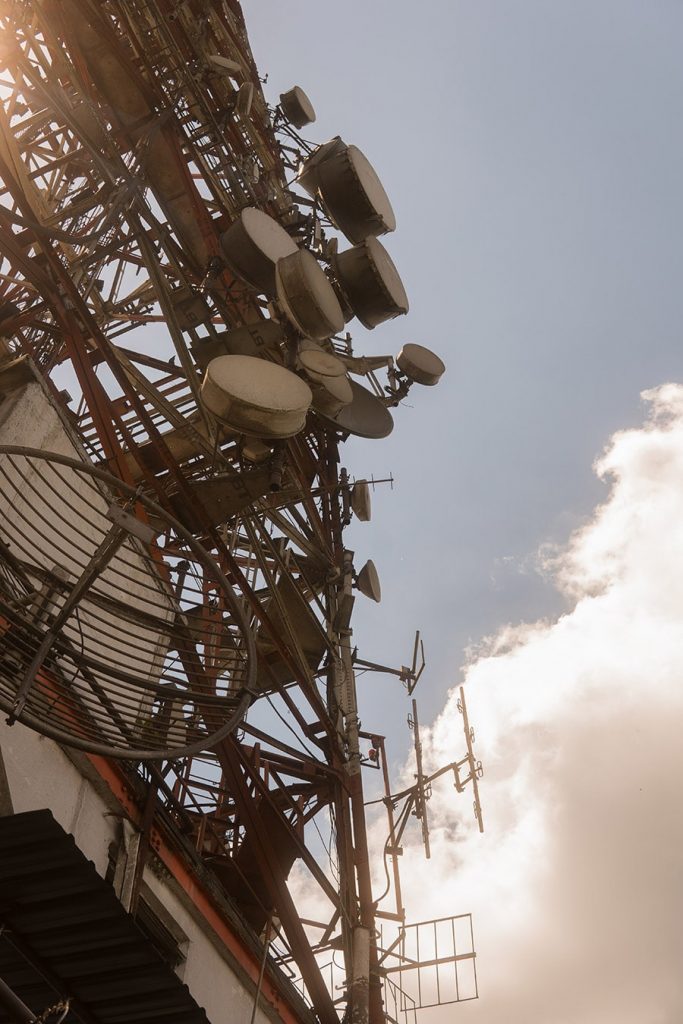 GIANT Protocol is thrilled to announce Coinfund as a lead partner San Francisco: December 16, 2021: GIANT Protocol, a leading-edge web3 protocol to decentralize and democratize access to the internet and financial services, is delighted to announce it has raised USD $5 million in a seed funding round led by pioneer blockchain-focused investment ﬁrm, CoinFund, […] 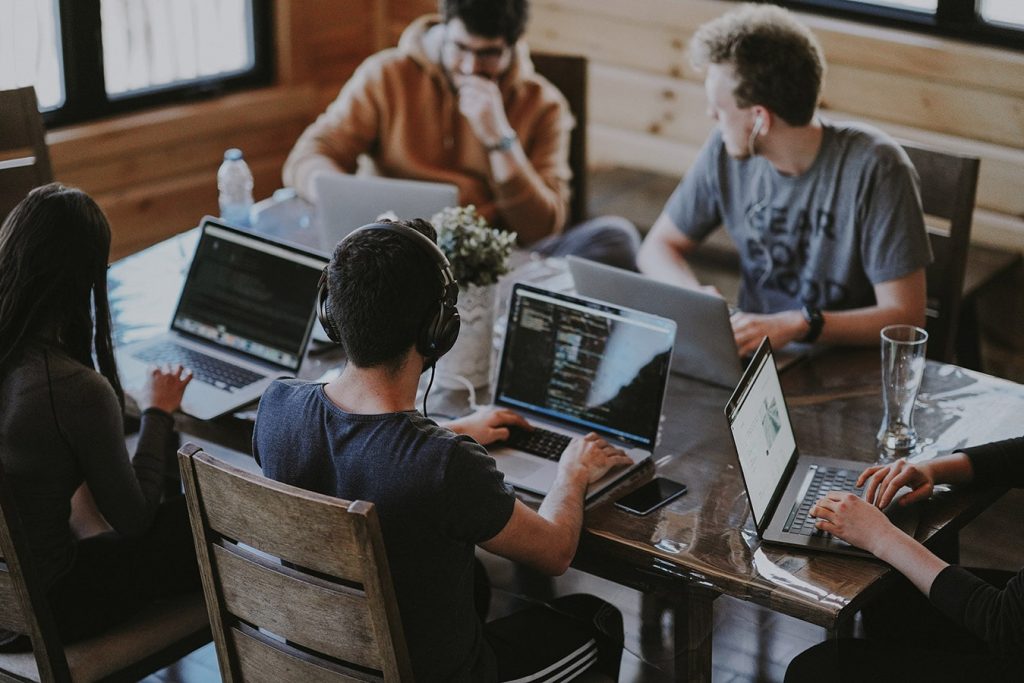 The GIANT protocol makes bandwidth a global, digital asset.    San Francisco: (November 23, 2021): GIANT Protocol announced its web3 protocol to tokenize internet access. Tokenized bandwidth will allow anyone with a mobile phone to access financial services by treating their unused prepaid minutes as a yield-generating financial asset. . GIANT Protocol is in an […]